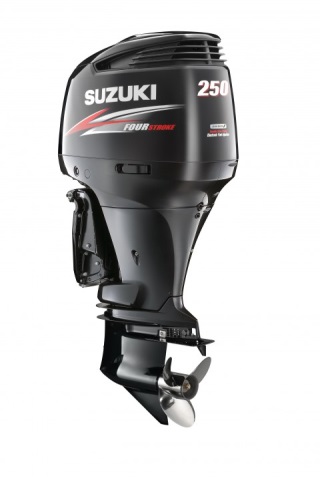 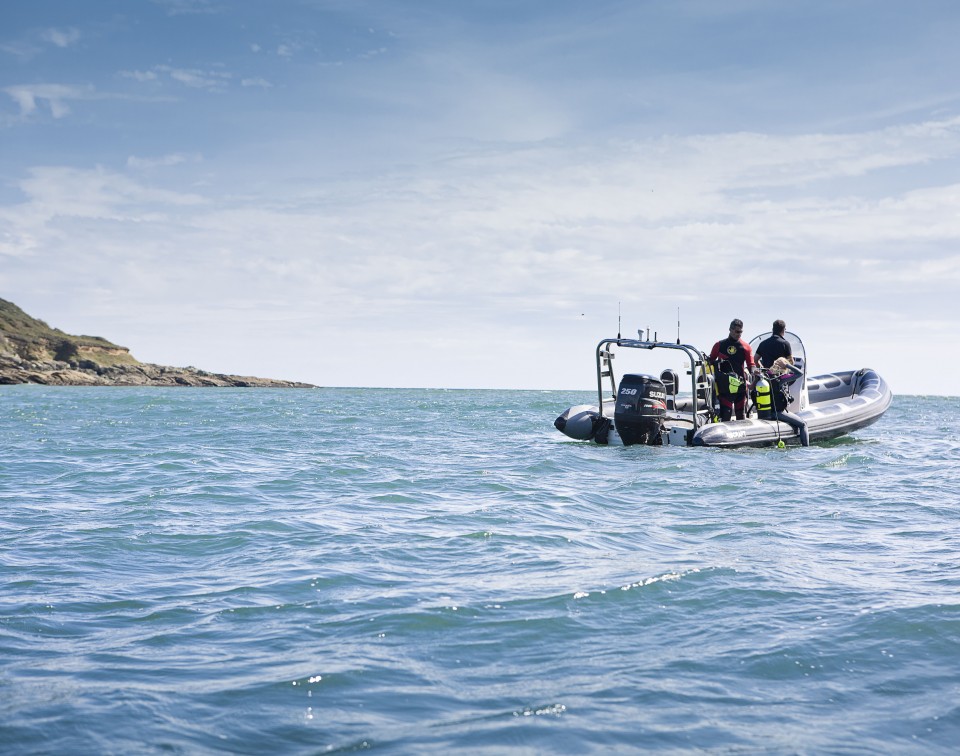 The new DF250AP incorporates several new features, the most notable being Suzuki Selective Rotation. By strengthening the lower unit's forward and reverse gearing our engineers have designed a lower unit for the DF250AP that will run in either right or left rotation.

This world first feature was first introduced on the DF300AP and was recognised with the 2012 NMMA Innovation Award.

The DF250AP is based on the DF300AP and shares the same award winning innovations and designs of of our flagship outboard. Advanced features like Suzuki Selective Rotation, Suzuki Precision Control, and Suzuki Lean Burn Control, plus big V6 power combine to provide boaters with outstanding performance and great convenience.