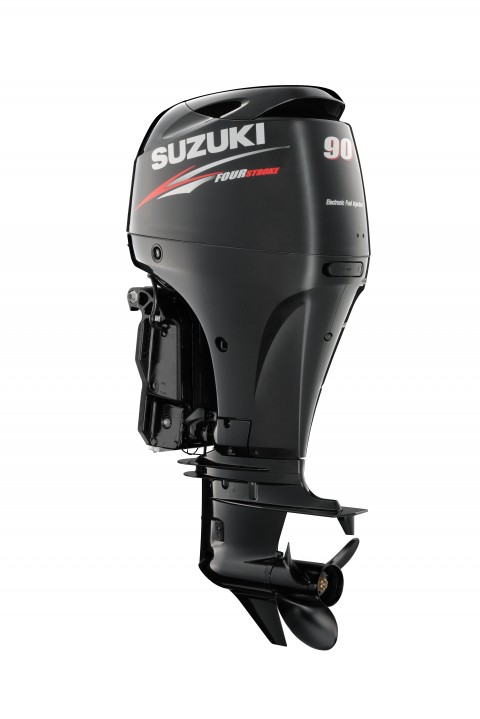 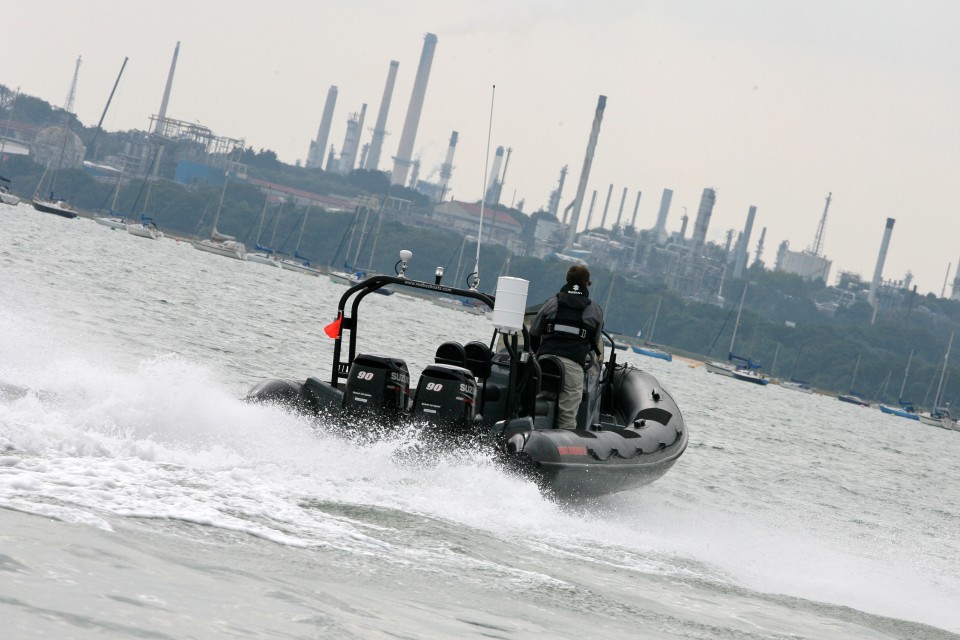 The new generation DF90 is the lightest, most compact and fuel-efficient outboard in its class.

The DF90A benefits from our Lean Burn Control System which enables the engine to operate on a lean air-fuel ratio or a thinner mixture of fuel. The system controls the air to fuel mixture by predicting fuel needs according to operating conditions. It delivers its benefits over a wide operating range providing significant improvements in fuel economy from low speed operation well up into the cruising range, which all helps to reduce your fuel bills.

We were proud to be the sole supplier of marine outboard motors to the London 2012 Olympic & Paralympic Games Sailing Regatta, with the DF90A being one of the models used for this prestigious event.